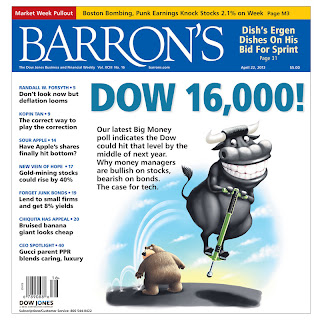 In my twitter, i have been posting my impresions of the market, but i have decide now, to post a more clear chart, where i show how it´s my long term view and why i think we are near an important resistence.

Before in the 1370 there was an important high and after the price decline for several weeks. Now the price its moving up, with small correcction in between, so the indicators are having big divergences and the steep move it´s making me to be aware than this up move cannot last for very long.

Normally the biggest the steep move the bigger it´s the decline afterwards and it´s also telling us than it´s not healthy for the market and normally those moves are made in the last wave of any movement.

In this chart, we can see who in all af the prior moves (1160-1423 and 1270-1472), there were important declines after. This it´s healthy, so shorts also have a chance and to see increase in prices we need buyers,and at one point everyone it´s in the market so there are no new buyers. After a helathy decline,we could see better prices for long positions due to the good prices). In my opinión ít´s moment to close some long positions, not all,until we don´t see a weekly lower low.

Now there has not been much decline from November lows and in the last part of the chart i see a symmetrical broadening bottom. Not very used pattern but it can give us some clue of the future move in case the red trend line it´s broken.

So at you can several patterns are showing us the possible of a decline in the next weeks.


So be smart, and don´t let the market and the new highs think that the Bullish move with last for long without some decline in the next weeks or months.

The Lower Band of the Bullish Channel can work as a support for the price in case a normal correction of the market starts.

Always take in mind that lower moves are more spectacular and fast. It´s always important to go to the market with an open mind, remebering than any market have 3 types of moves (upside, downside and neutral) and they all take place in any chart.

Posted by Sergio at 9:08 AM No comments: